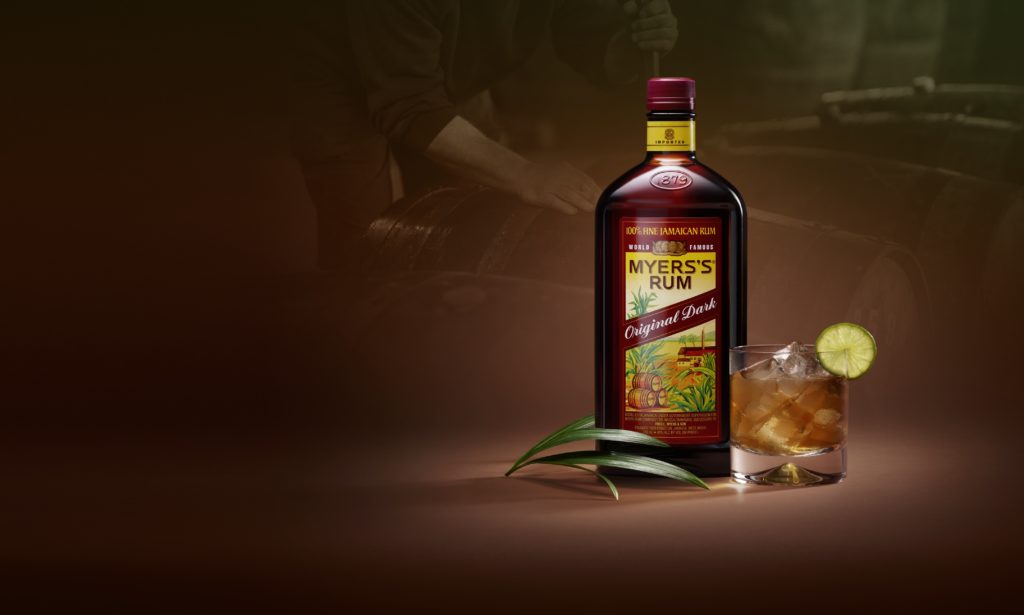 Jamaica is one of the original producers of rum, and for a truly, authentically Jamaican rum experience look no further than Myers’s Rum.

Myers’s Rum is now a subsidiary of Sazerac, but the rum’s flavor has remained consistent since its creation in 1879 by founder Frederick Louis Myers. Diageo, LLC produces the Jamaican rum, utilizing purely Jamaican cane sugar molasses and a continuous pot still distillation process, all on Jamaican soil. This terroir-driven liquor is the Jamaican classic rum, honoring a centuries-old tradition and found in nearly every bar, restaurant, and liquor store in the world.

Where to Buy Myers’s

Fortunately for Myers’s rum fans, both of Myers’s rum varieties (Original Dark and Platinum White) are available almost everywhere liquor is sold. The brand is backed by a worldwide conglomerate, Sazerac, and it’s one of the most well-known rum labels, driving its distribution worldwide. It can be found at almost every bar, market, and liquor store on the planet including Costco, Kroger, Walmart, as well as independent and state-run liquor stores.

Myers’s offers two rum varieties: Original Dark Rum and Platinum White Rum. Their focus is on consistency, authenticity, and quality so their selection is small. Here’s a buying guide to help you choose the Myers’s rum that’s best for you.

Myers’s Original Dark Rum is the original Myers’s. Using specifically blackstrap molasses, this rum has notes of coffee, allspice, hazelnut, and toffee. The mouthfeel is smooth and buttery with the warm flavors of tobacco, leather, fig, and raisined fruit. The finish is also smooth with a lingering oaky taste.

In contrast to the blackstrap molasses used in Myers’s Original Dark Rum, the Platinum White Rum utilizes Jamaican sugarcane cooked into molasses in its fermentation. This rum undergoes the same continuous pot still distillation as the other variety, the same oak aging process, and a similar blending ratio, but is then filtered several times for clarity and a light body.

Myers’s rums are best blended to perfection in a cocktail, whether in a complex mixology or in a simple single mixer for an easy beverage. Here are some of the best cocktails and mixers for Myers’s Rum.

Pour all liquids into glass over ice in highball glass. Stir thoroughly, 30-40 rounds, until ice cold. Garnish with an orange wheel.

Fill rocks glass with ingredients over large ice cube and stir thoroughly, 20-30 rounds. Garnish with a maraschino cherry and an orange wheel.

What is the smallest bottle of Myers’s Rum?

Myers’s offers single serving 50 ml bottles all the way up to 1.75 liter bottles, both in Original Dark and Platinum White.

Myers’s Original Dark is the original Myers’s rum, and their primary blend. The Platinum White variety uses a different type of sugarcane derivative and additional filtration to provide a lighter body and clear color.

Why is Myers’s Rum so cheap?

Myers’s has been in production for centuries, giving ample time to perfect sourcing, fermentation, and distillation methods, as well as maximizing efficiency. All these components keep down cost while elevating quality.

Myers’s is a subsidiary of Sazerac, one of the top five liquor corporations in the world. However, Myers’s is crafted and bottled by Diageo, LLC, a large rum distiller in Jamaica.

How many calories are in Myers’s Rum?

One single ounce serving of Myers’s Original Dark Rum has 64 calories, 16 carbs, and no sugar.